who is travie austin?

Travie grew up on the Southside of Chicago in Englewood. Son of a former singer, music was his blanket. From school choirs to Tap dance classes on Saturdays, Travie wanted to be an artist. After study Musical Theatre and Commercial Music in College, Travie started his journey as an independent artist. Writing and Producing music at home, figuring out what his sound is and how to make it honest but fun.

2021 has proven to be a great breakthrough year for Travie. With a brand new audience and fanbase, Travie is charging through with tons of Fun and Funky bangers, Queer anthems and unforgetable melodies.

From his Funk Pop project "HFD" to his album of Acoustic renditions "Come-Back (Acoustic)", Travie is showing true versatility.

Travie has collaboration with other noteable indie queer artists such as TeawhYB, Cory Stewart, Jxckson and Peter Nqibbs.

Travie has no intention on stopping. Late October, Travie dropped his Christmas single "Give Love" produced by Brad Kemp and featuring Koray Tarhan, and is working toward release a ton more bangers going into the new year. 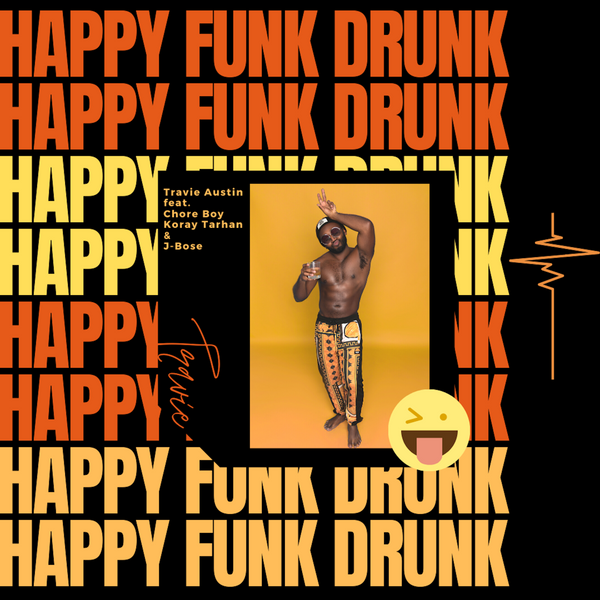 Happy Funk Drunk is goofy, fun and high energy and I just wanna celebrate being happy for once. 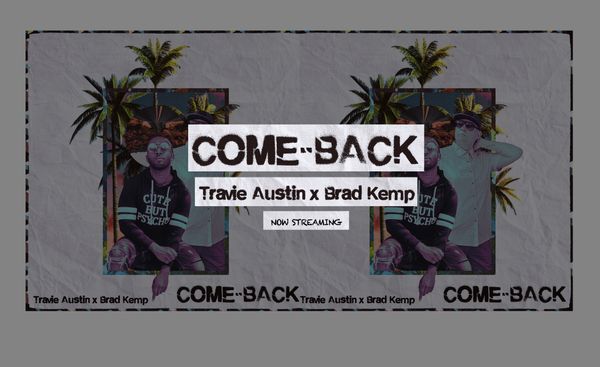 Come-Back has been live on streaming platforms for a little over a week now and the response has been INCREDIBLE. We're already super close to reaching 30,000 streams. That's so huge for little indie artists who don't have big platforms… 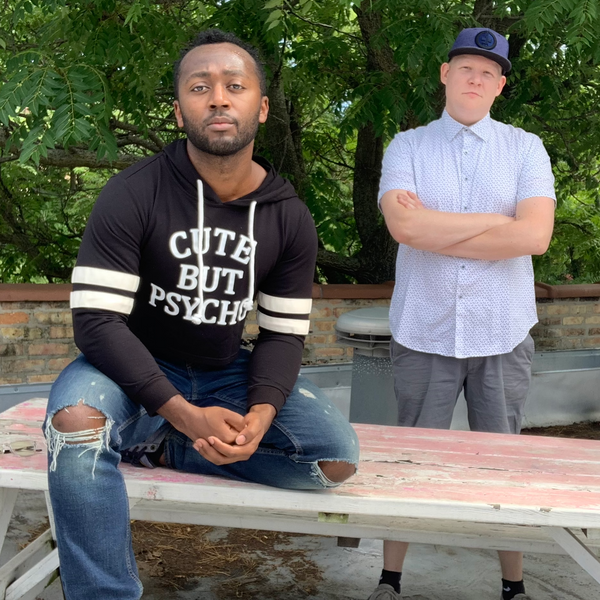 Next Friday Aug 21st, i'll be announcing TWO projects that I've been working on with the amazing Producer Brad Kemp. I'm so excited everyone! 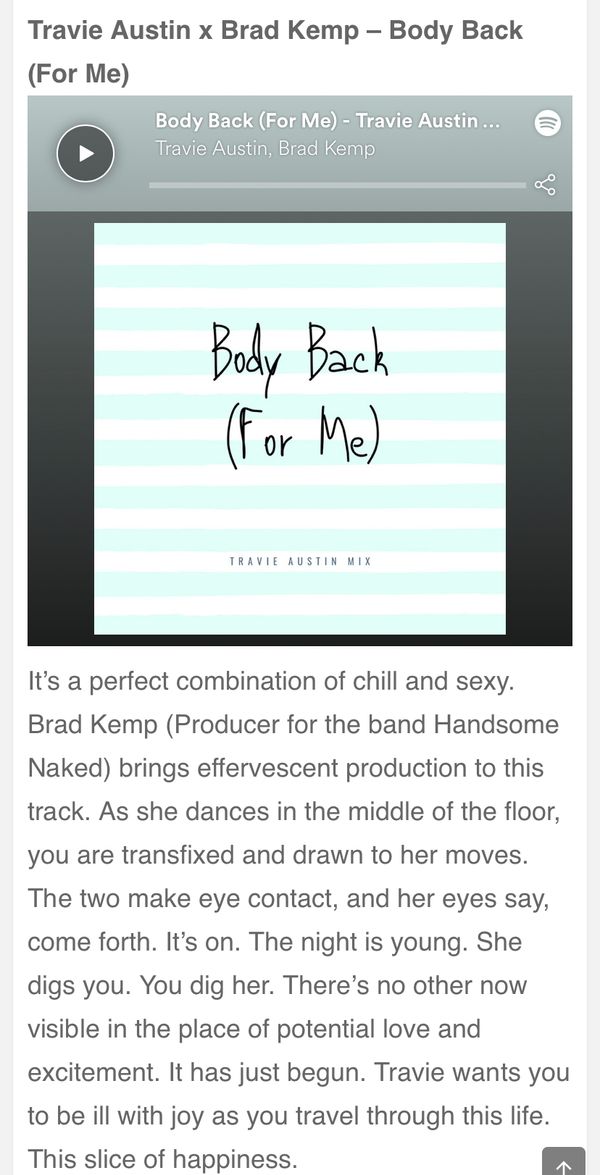 Wow. I got my first write up by a music blogger!

ComeHereFloyd things that my new mix of "Body Back (For Me)" slaps! 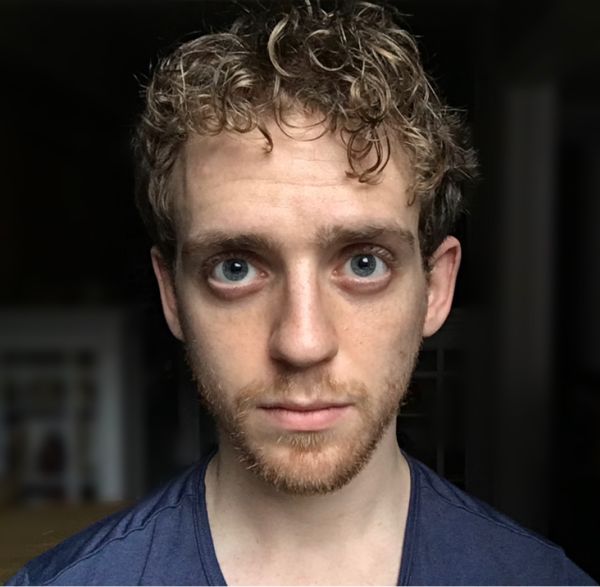 I'm super excited to introduce my new writing partner Michael Kurowski. You may recognize his voice from new bluesy bop "Walkin' out the Door". 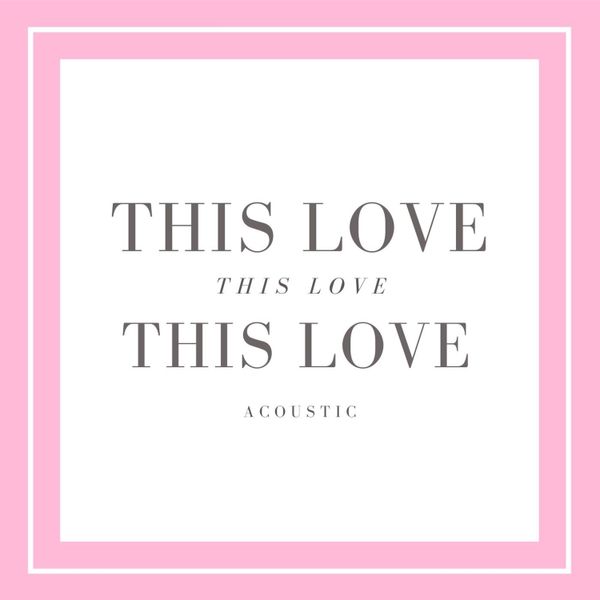 Wow. I had the pleasure of seeing Six: The Musical at Chicago Shakespeare Theatre is past summer. I had to go support my friends Nicole, Mallory, Courtney and Sam. But to find out that they are now going to be…

To contact Travie or any party represented by Travie Austin Music, please reach out to travisaustinwrightmusic@gmail.com